Busting The Myth: Apple MACs Do Get Viruses!

Here are TGT, we get asked (and sometimes told!) all the time:  Macs don’t get viruses…. Right?

I’m posting this great article from Dr. Tech to end the confusion once and for all!

What are you doing to protect your MAC from viruses?

I posed this question to a work associatewas setting up her brand new MAC Air laptop that she just purchased. She was all excited, even spending extra for a beautiful turquoise shell cover for it. When I asked her what she was using for her antivirus software. She looked at me, and said with confidence and supreme certainty “Nothing, MACs don’t get viruses.”

Unfortunately, I had to inform her of the unfortunate news that yes, MACs most certainly DO get viruses. I didn’t do this to ruin the excitement for her, I simply wanted her to implement some protective measures for her computer as quickly as possible, however her initial reaction was denial, till I showed her recent posts in TechSpot, the New York Times, the Huffington Post, and many more publications to enforce the warning I was attempting to convey. Needless to say, this seriously burst her bubble, another victim of the myth that MACs are immune to viruses.

Hackers are interested in affecting the the largest number of targets possible, so they are going to write code that will affect the largest segment they can. The myth started due to slick Apple marketing, and two basic points.

#1. MAC OSX software is built differently than a Windows OS. MACOS doesn’t share a common registry, and MAC file structure is different, which means that Windows malware type of infections are just not as feasible on a MAC, but that doesn’t mean they are immune and totally safe, just not AS feasible.

#2. Point two is the simple fact there are far fewer of them compared to PCs, who’s number far exceed the number of MAC systems in use, again, hackers want the largest body count possible.

According to Top Ten Reviews, Apple viruses first appeared back in 1982 by “15-year-old Rich Skrenta creates the first known Macintosh viruses to go wild, Elk Cloner. The boot sector virus spreads itself on Apple II computers via infected floppy disk, and results in a short poem showing up every 50th boot.”

Since then, there have been the INIT-29-B virus, HyperCard HC-9507, Hong Kong virus, OSX/Leap-A, OSX.Macarena, the trojan horse AppleScript.THT,  OSX.Lamzev.A and OSX.TrojanKit.Malez trojans, OSX.RSPlug.D trojan, OSX.Iservice and OSX.Iservice.B trojans, OSX/HellRTS trojan, let’s not forget FLASHBACK that affected over an estimated 600,000 machines, and most recently, the “Pintsized” trojan., which goes around Gatekeeper allowing attackers potentially unhindered access to infected machines armed with basic, inbound-only firewalls.

The only way to guarantee your computer (PC or MAC) will never get a virus is to never plug it into the internet, and turn it off, other than that, you NEED to get a quality antivirus program installed on your machine, and keep it updated regularly.

I have created a free website ( VirtualThreatLevel.com ) to help explain potential threats, how to protect yourself, and what to do if you are attacked. Information will be regularly updated and expanded as necessary. While the  information on my site pertains mainly for PCs, the same concept applies for MACs as well. Protect yourself before it’s too late. 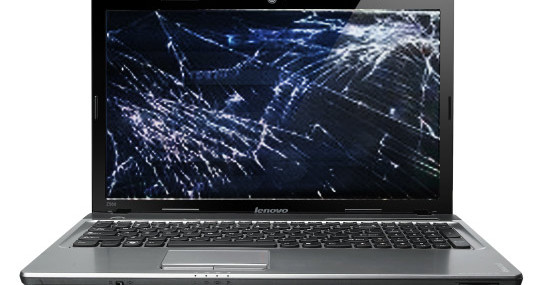 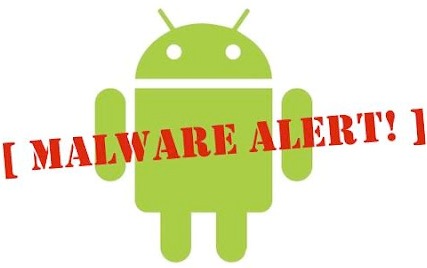